On this edition of the NOLADrinks Show with Bryan Dias, we pay a visit to the upcoming new spot from LeBlanc+Smith in the French Quarter – Longway Tavern. We are joined by Robért LeBlanc and Liam Deegan, proprietors. We chat about their new spot as well as the state of the hospitality industry in New Orleans. 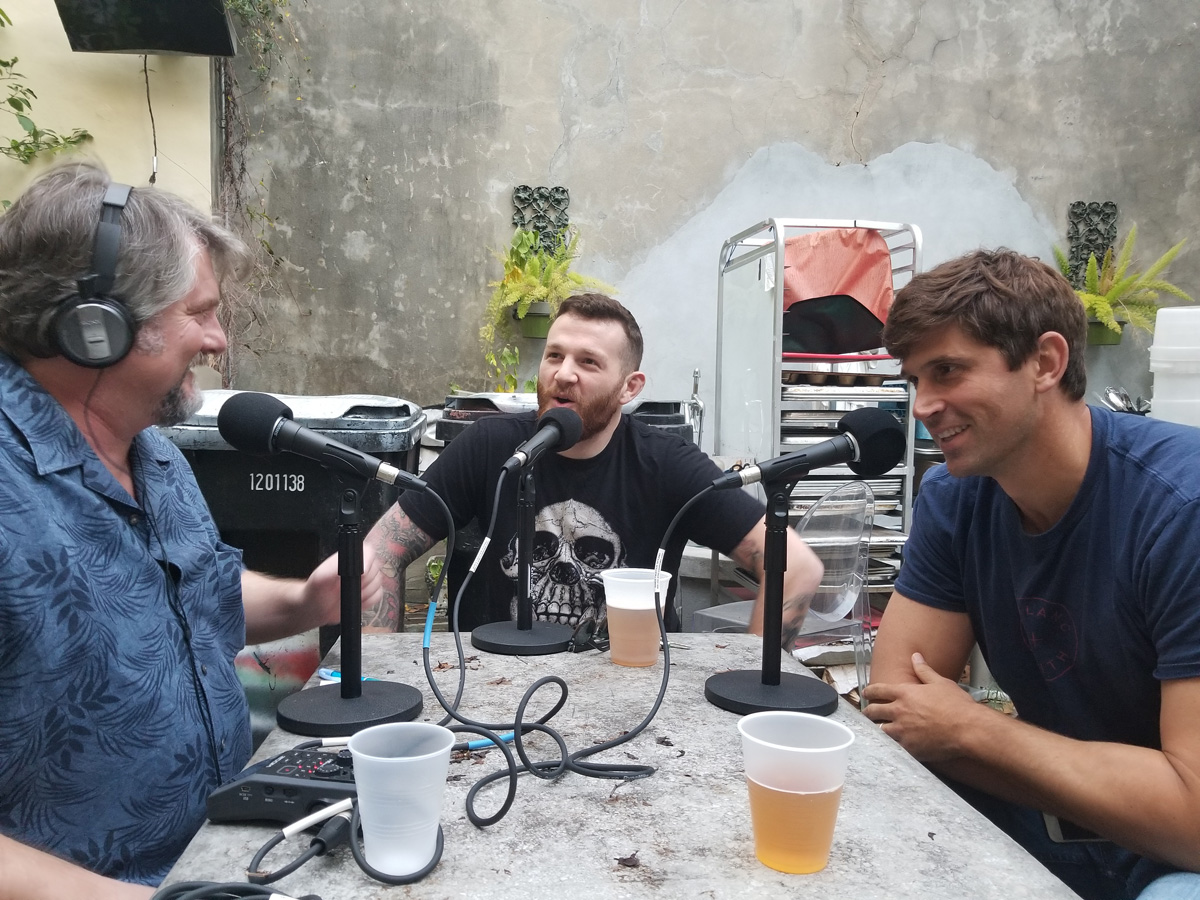 Pictured above from left – Bryan Dias of NOLADrinks with Robért LeBlanc and Liam Deegan of LeBlanc+Smith.

We start things off with some programming notes and other bits of “housekeeping” at NOLADrinks. We also frame a bit of the conversation that takes place over the majority of the show.

We then move to the 700-block of Toulouse St. in the French Quarter of New Orleans where we catch-up with Robért LeBlanc and Liam Deegan of LeBlanc+Smith restaurant group. They are opening a new spot there called Longway Tavern, slated to debut in early 2018. The new establishment will join other popular spots in their portfolio including Sylvain, Cavan, Barrel Proof, and Meauxbar.

Before previewing the place, we visit a regular topic on the show – the state of the hospitality industry in New Orleans. As always, we focus, broadly, on independent sit-down restaurants and bars but many of the concepts we discuss have implications for the broader industry within and without the city. We talk about the rough summer that was in 2017, the importance of building community, being capitalized when opening a new spot, the critical idea of “location,” and more. We also ask the question as to whether the city’s scene is “saturated” or not and what that means. 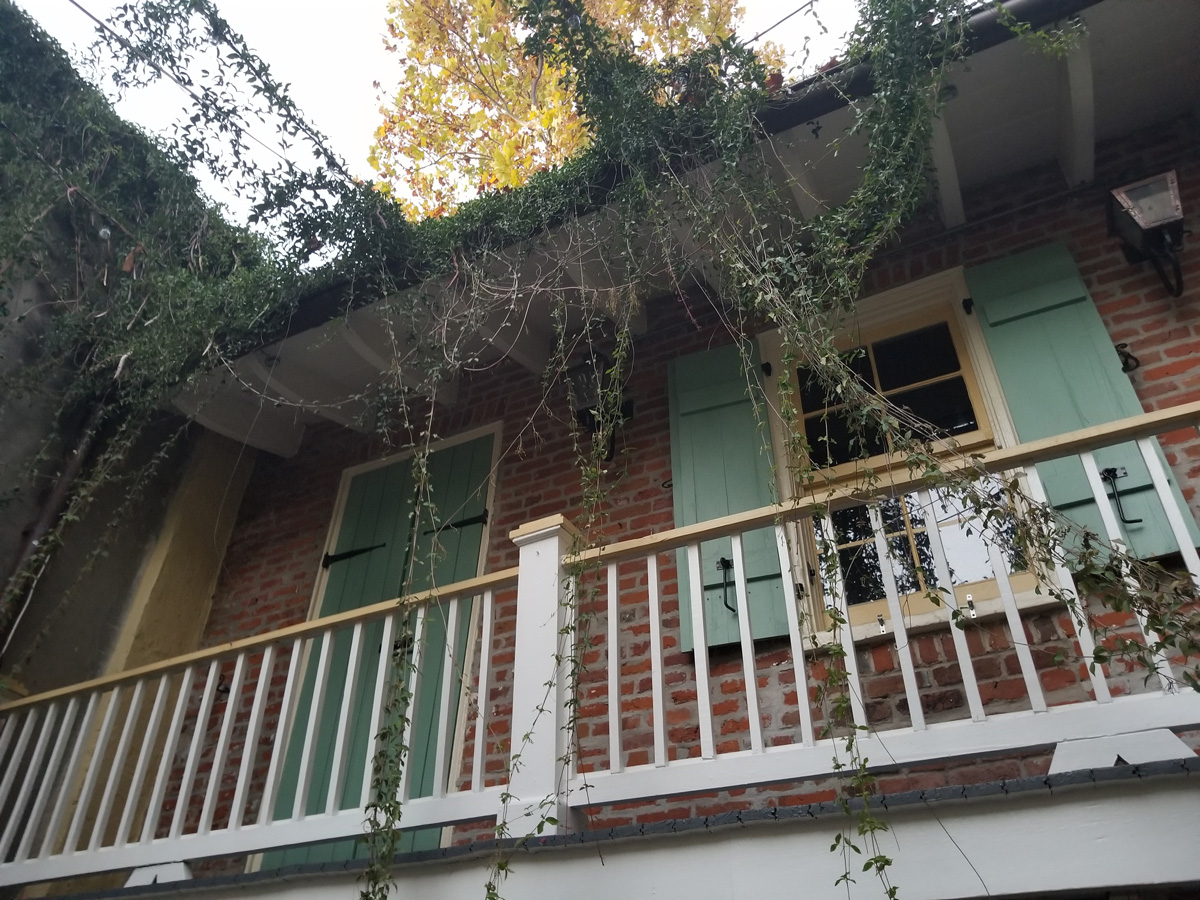 Pictured above – Longway Tavern pre-opening views. To be sure, a lot of work to be had to get things in order. But, with a great courtyard, a promising front-of-house, and a charming environment, Longway Tavern is setup to transform into a special place.

From there, we talk about Longway Tavern. We cover the interesting history of the building and its connection to Liam and his dad’s past, the vibe they are going for, and more details on what you can expect when they open early next year.

We close things out on the show talking about a couple more concepts related to the hospitality industry as well as mentioning some upcoming events around town.