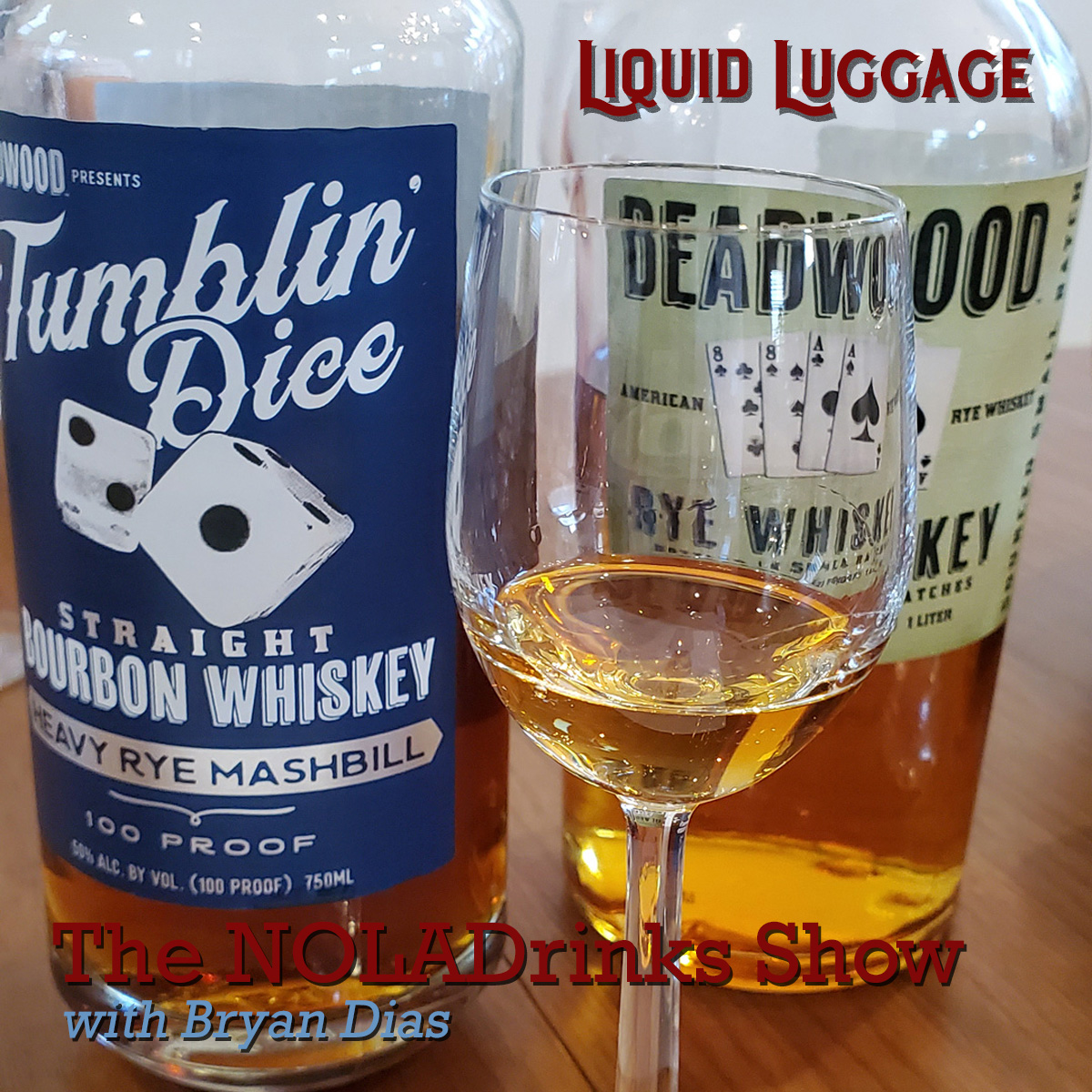 We’re back with another installment, our second, of Liquid Luggage! After a covid-19 related “pause,” we are happy to bring this interesting, informative, and (of course) tasty series to you again! Welcome back – we’re happy to have you here! Liquid Luggage is presented by Phil Minissale of PM Brokerage.

Here’s what we explore on this episode:

After building and selling Redemption Rye, Dave Schmier opened his new company, Proof & Wood Ventures, and immediately started stocking up on whiskies to continually age in Bardstown, KY. Both the Deadwood Rye and Bourbon are amazing whiskies that encompass everything you’re looking for all at a tremendous value. Dave likes to describe these as “table whiskies.” Meaning, they can be enjoyed as your everyday, affordable whiskey, ideal for keeping stocked at the bar or house. This is a 95% rye, 5% malted barley. A touch spicy, with beautiful aromatics, perfect for a rocks glass pour, or a Manhattan cocktail.

Another beautiful whiskey from Proof & Wood Venture. This bourbon is 100 proof and boasts a meticulously sourced mashbill. It’s established itself as a favorite among seasoned bourbon drinkers. Tumblin’ Dice is a high rye bourbon. The 36% rye brings a touch of spice and complex aroma, while the majority corn, 60%, rounds out the flavor with some sweetness. Like most bourbon, a light touch of malted barley, 4%, helps soften the intense flavor that Rye can bring to the mashbill. It can be enjoyed neat or works great in an old fashioned.

By The Dutch Genever

Old Genever is a handcrafted blend of pure maltwine and a distillate of juniper berries and other botanicals, made according to a secret recipe dating back to 1942. The renowned Herman Jansen Distillery in the Netherlands controls production from grain to bottle. Special proportions of grain are used. Rye (Rogge) – provides a strong and a bit harsh flavor. Malted Barley (Gemoute Gerst) – Malted barley contains the enzymes critical to the fermentation process. Corn (Mais) – introduced in Europe in the 18th century and is used to smooth out the edges from the rye. The master distiller takes careful steps to craft this terrific spirit. A fermented wash of malted barley, corn, and rye is used. Then two distillations of it take place. A third distillation is done also introducing juniper berries. This forms the “malt wine base.” From there, the master distiller blends a portion of the malt wine with botanicals, another portion of just the malt wine, and, lastly, a portion of the malt wine base with added juniper berries. This creates the traditional Dutch Old Genever that is balanced and comes in at 38% ABV. Historically, Genever is the progenitor of English gin. 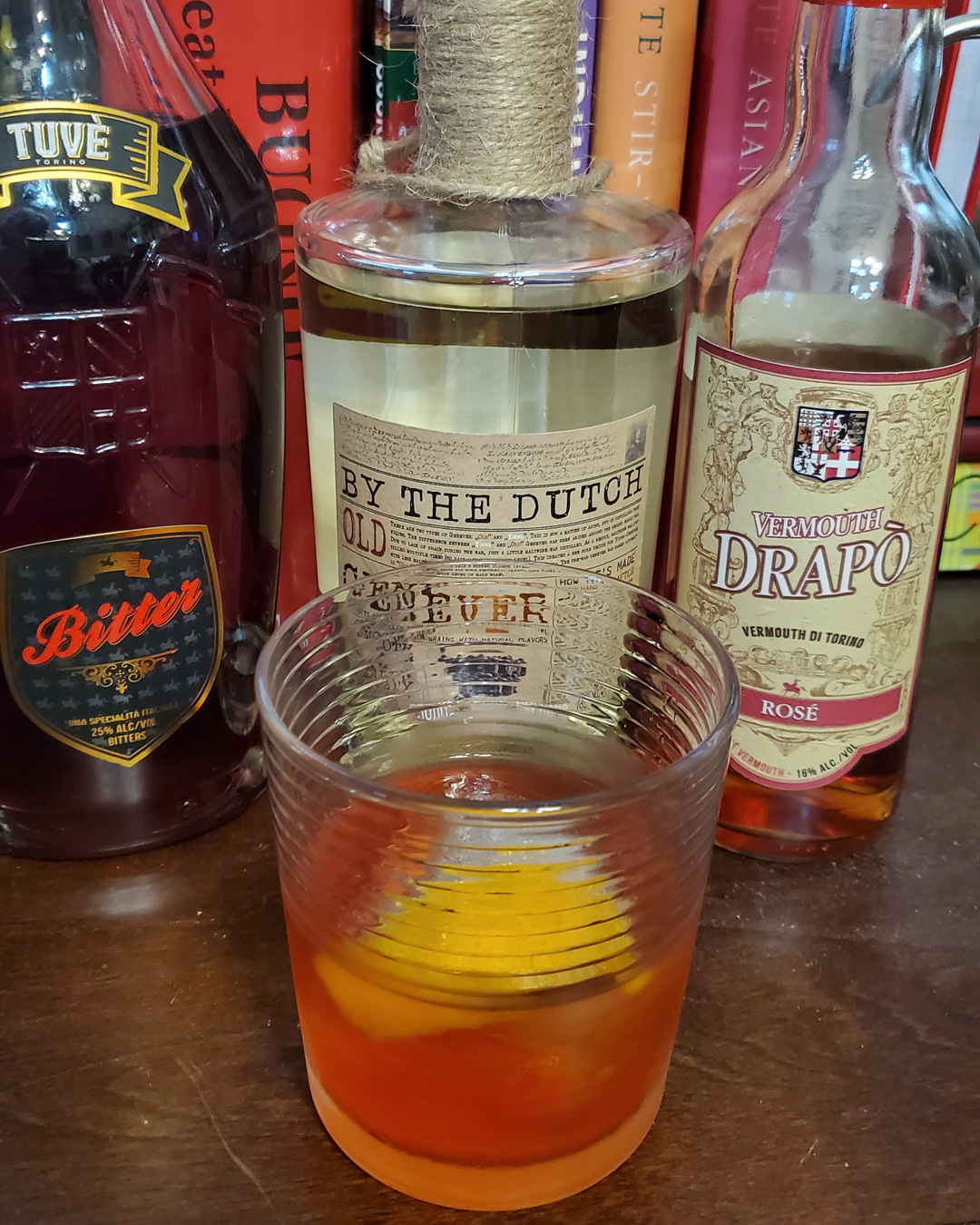 1oz By The Dutch Old Genever

Stir over ice in a mixing glass. Strain into a rocks glass with ice. Express and add an orange peel to the drink. Serve.

Please note – you can certainly use a sweet vermouth (like Drapò Rosso). However, the Drapò Rosé Turin Vermouth makes the drink extra fresh and refreshing (perfect for summer). Also, large format ice is preferred for ideal dilution. Lastly, a grapefruit peel works great, too!

See more about our Liquid Luggage series here. Cheers, You All! 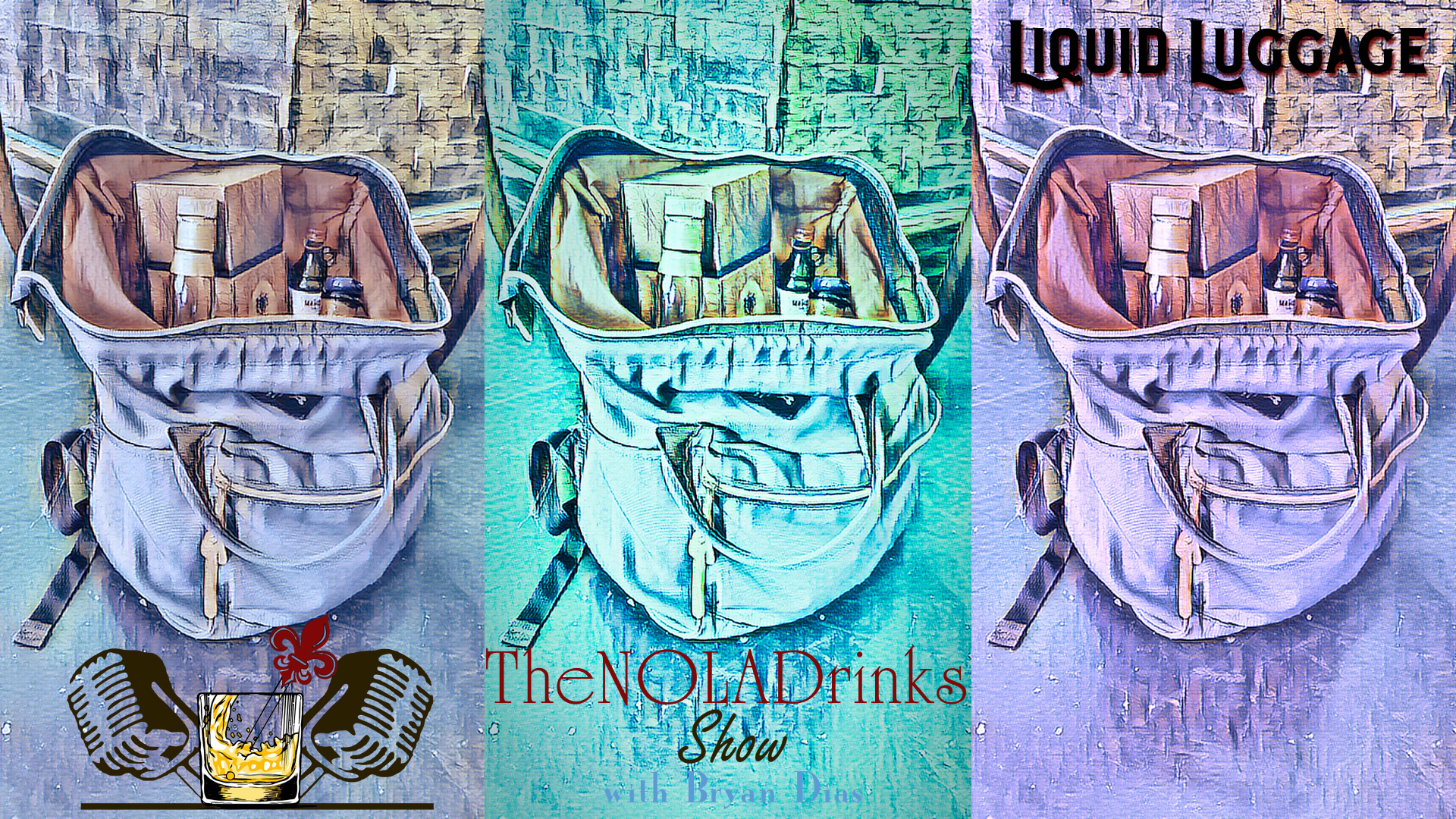