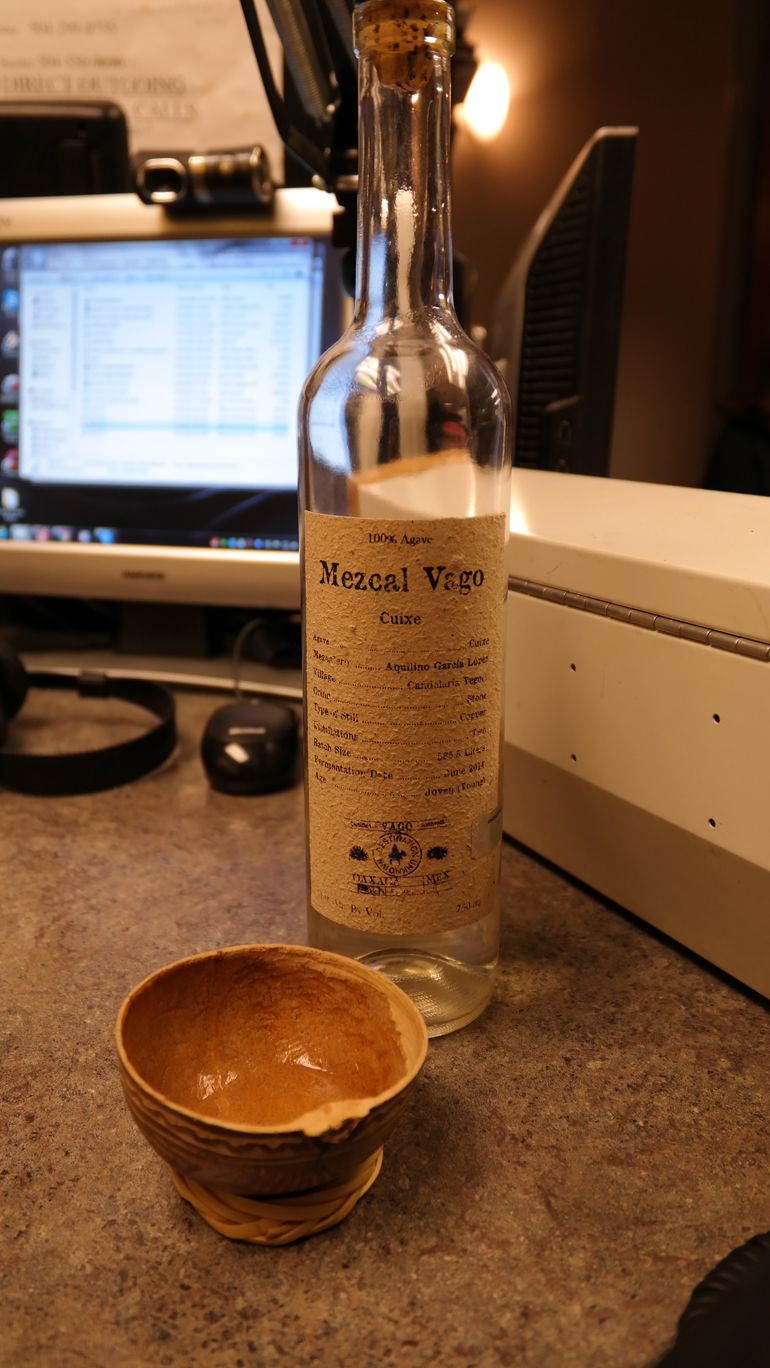 In this “What’s in Your Glass/What’s in Your Bottle” segment from our show on September 1, 2016 (full show podcast here), we chat with Nick Detrich and Braden LaGrone of Cure & Co., the group that operates Cure, Cane & Table, and Café Henri in New Orleans. Both Nick and Braden are passionate about Mezcal and agave production in Mexico. In particular, they are supporters of the Tequila Interchange Project and other efforts, which seek to educate consumers and the liquor industry about the threats facing traditional practices and the way-of-life of Mezcaleros.

The production of agave, resulting in Mezcal and its, perhaps, better known “subgroup,” Tequila, is a centuries-old practice and is reflective of deep cultural traditions. The political and economic threats are significant including recent, proposed legislation by the Mexican government to disallow the use of the name “Mezcal” on the product by traditional producers. There are also growing attempts by large alcohol corporations to co-opt the name and make these spirits in a mass-produced (and lesser-quality) fashion. Currently, the proposed legislation has been tabled. The process, seemingly, has been far less than transparent and it is unclear where this may go. To learn more, visit the Tequila Interchange Project site here. 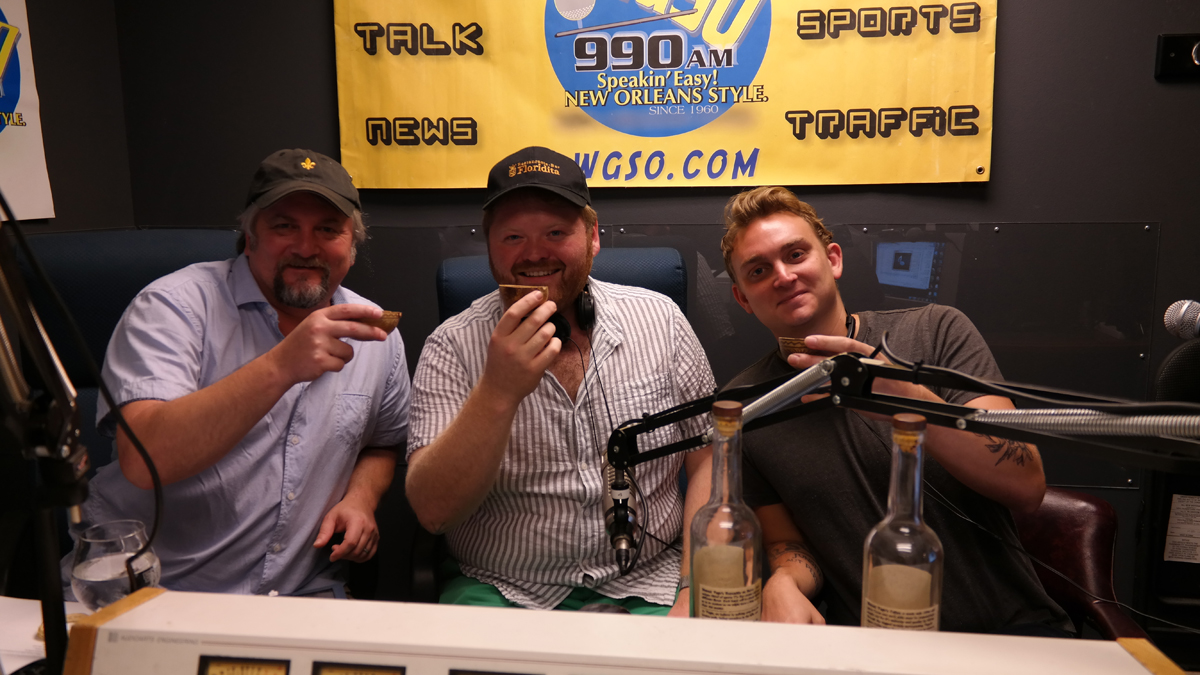 Also, below, we have the commercial-free audio podcast of the interview with Nick and Braden. Additionally, you can watch our YouTube video, which shows the second and third portions of the interview (unfortunately, we had a few technical difficulties with the video during the first portion.) We talk about some of the issues mentioned above, how agave is grown and becomes Mezcal, and, as always, we taste! In this case, we sample two terrific Mezcals produced by Mezcal Vago – a company that seeks to perpetuate the culture of Mezcaleros through using traditional practices and fairly supporting local producers.