Both Matt and Sal are certified beer judges with the Beer Judging Certification Program (BJCP) with Sal being one of just a few dozen “Grand Master” judges on the planet. He is also the South Regional Representative for the organization. In addition to judging for the BJCP, Matt is the brewmaster at Old Rail. 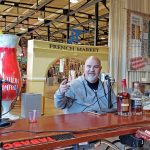 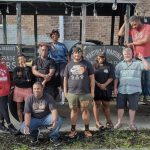 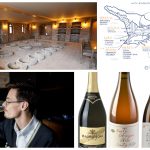 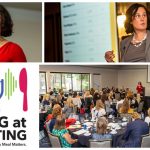 The NOLADrinks Show with Bryan Dias – Eating at a Meeting – 2021Ep17 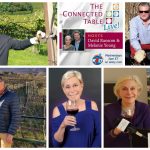 On this edition of the show, we talk about Mexican style lagers and, by extension, the similar styles seen throughout much of Central America. We touch on the history and the influence of German and Austrian beer making on the region.

Also, we discuss aspects of how the beer is made and what makes it different, in general, from American-style lagers. We highlight the influence of Vienna dark-style lagers on some of the darker beers found in the region.

Beyond that, we touch on a few other topics and ideas and including sampling Matt’s new Czech dark lager (similar in style and approach to the Vienna version) and a terrific Belgian “quad” ale. In the case of the latter, we taste Matt’s upcoming expression from the tanks, too! 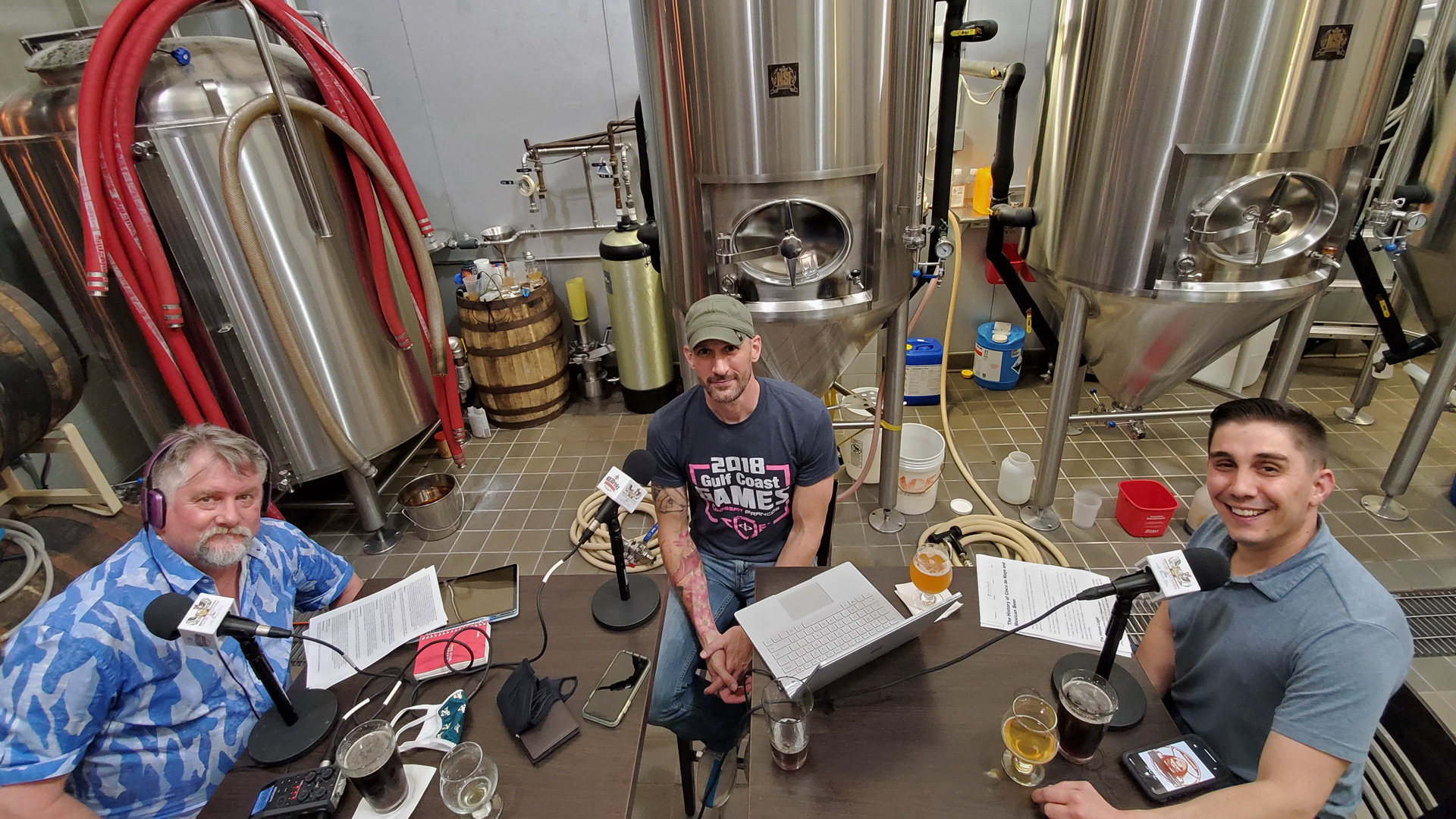 We close things out with our podcast-only segment, “Another Shot with NOLADrinks,” where we throw some predicted trends for beer in 2021 at Matt and Sal and get their take on them.

As always, you can subscribe to, stream, and download The NOLADrinks Show with Bryan Dias podcast using the links and player at the top of the post.