On this week’s The NOLADrinks Show with Bryan Dias, we chat with Bacardi’s National LGBTQ+ Portfolio Ambassador, Chris Cabrera. We talk about this unique role that they have pioneered and how it has evolved over the past couple of years. We talk about the importance of representation and the growing and necessary recognition of the queer community’s significance in the liquor and hospitality industries. 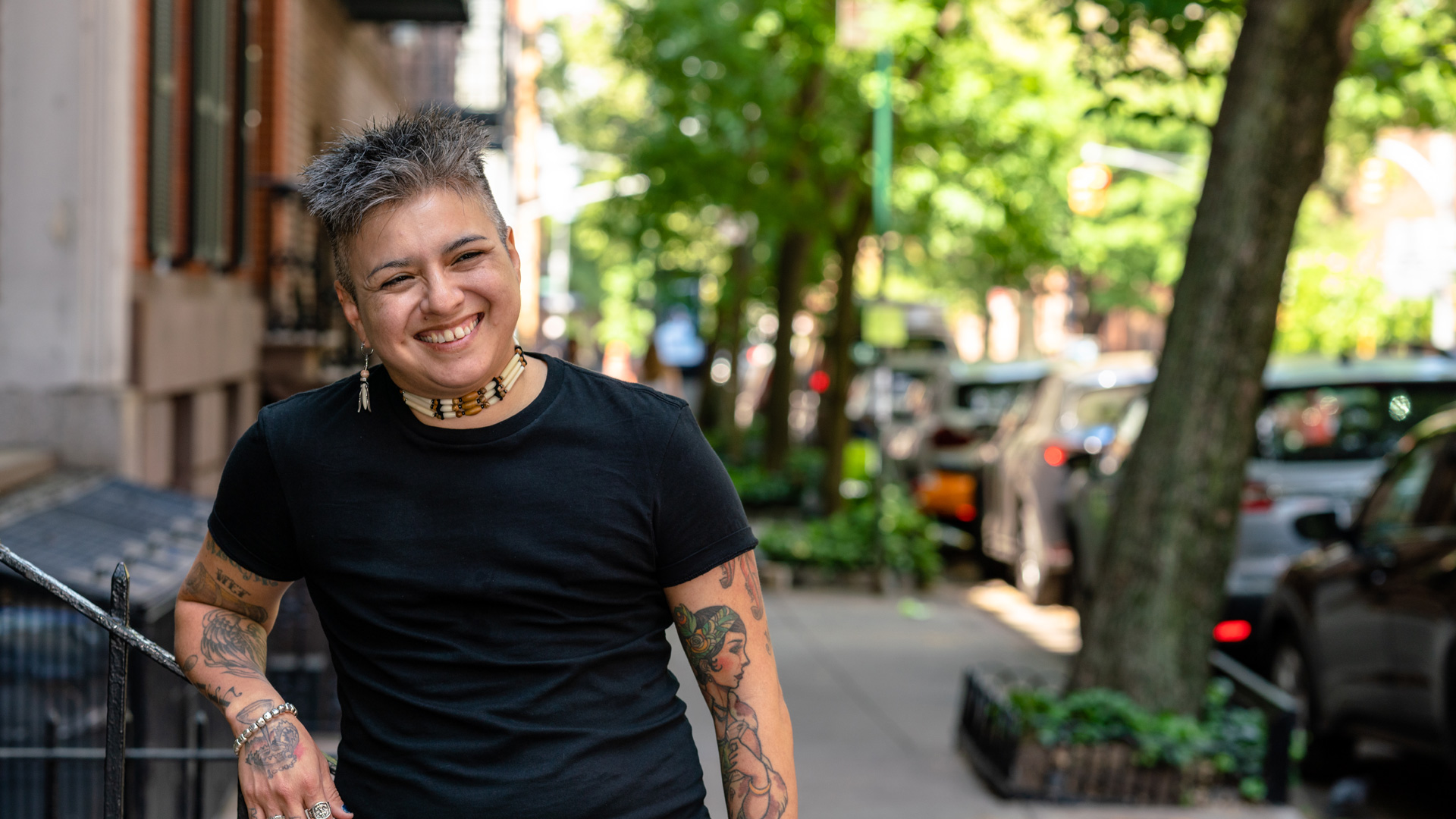 This time around, friend of the show, Chris Cabrera returns to talk about their role as Bacardi’s National LGBTQ+ Portfolio Ambassador. Chris was previously on when fairly new to the role. We talk about how the role has developed and how they have navigated the changes and further defined the position.

We touch on Chris’ background and how they have emerged as a leader and educator for everyone in the spirits, hospitality, and adjacent industries. We discuss the importance of pronouns, why representation matters (especially, in this case, regarding the queer community), and much more.

Importantly, Chris shares much about their personal journey with transitioning and how this has paralleled the role with Bacardi. We talk about some of the education and other activities they have engaged in with Tales of the Cocktail and Seattle Cocktail Week, as well.

As always with Chris, we have some good laughs along with some open and honest conversation that you need to hear!