On this edition of The NOLADrinks Show with Bryan Dias, we discuss the conservation of honeybees – an important topic to us all! We chat with Matti Anttila of Dixie Southern Vodka and Ted Dennard of The Savannah Bee Co.

Please note – Dixie Southern Vodka has a relationship with NASCAR. This interview was taped after the racing organization banned the confederate flag at their events but before a noose was found in driver Bubba Wallace’s garage. Though this show is about honeybees, we do ask Matti about his view of NASCAR’s recent actions, sharing his support, and his view on using the name “Dixie” in his brand. Also, we reached out to them for a statement after the noose was found and that is shared in our opening segment (which was taped a few days after the incident.) 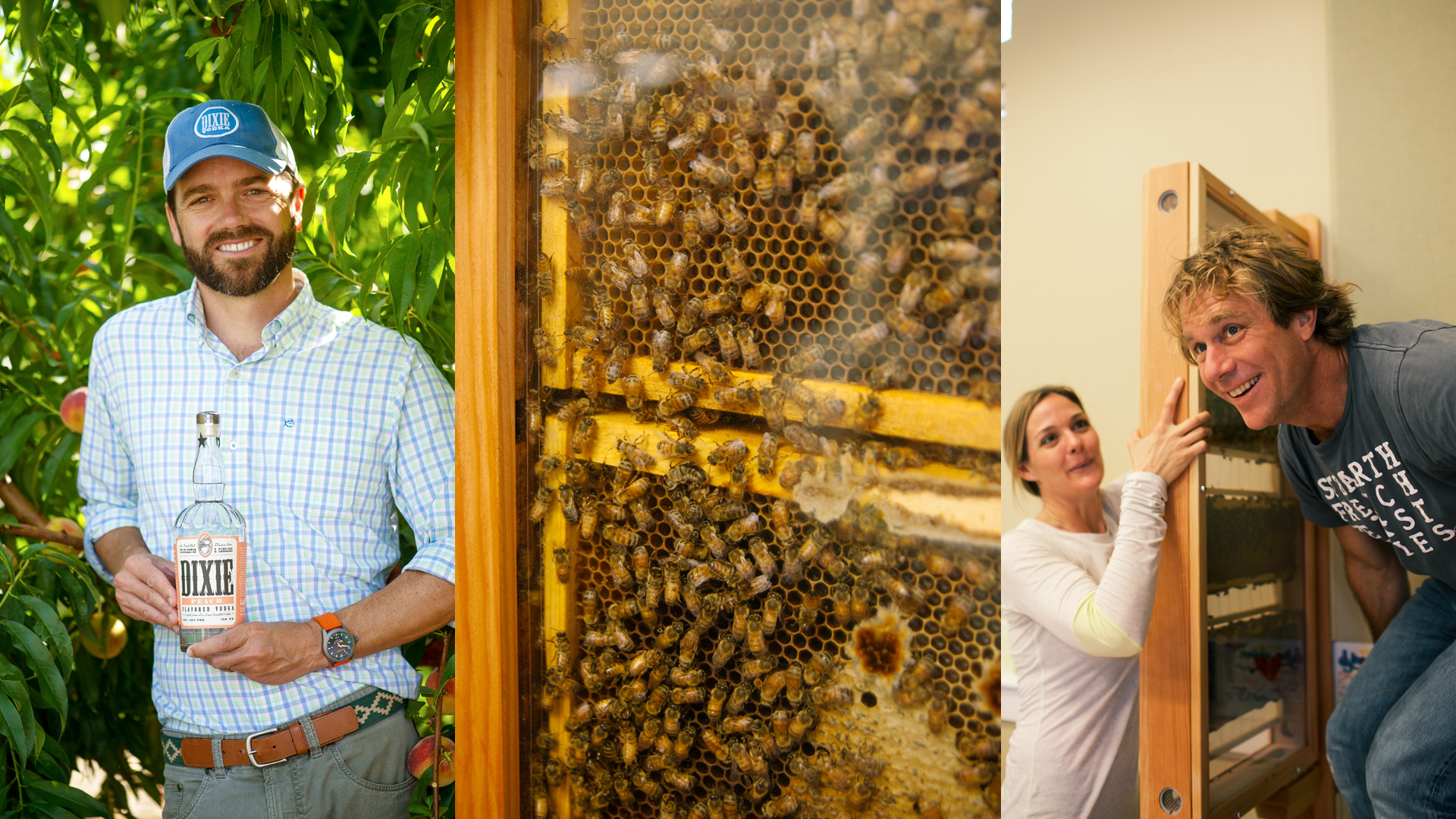 Pictured above – Matti Anttila (at left) of Dixie Southern Vodka and Ted Dennard (far right) of The Savannah Bee Co.

We start things off letting you know about our next show and how we’re taking a week off for the 4th of July holiday here in the US. As mentioned above, we also share Dixie Southern Vodka’s statement regarding NASCAR’s noose incident.

Then, we have our featured interview done over Zoom. We welcome Matti Anttila of Dixie Southern Vodka and Ted Dennard of The Savannah Bee Co. We discuss the importance of honeybees and the need for their conservation. We also discuss beekeeping and specific conversation programs including a project supported by Dixie Southern Vodka in Puerto Rico and The Bee Cause Project.

Matti let’s us know about their support for conservation projects including donating “1% for the Planet.” We also hear about their vodka and the different expressions they make including one that features wildflower honey in collaboration with Ted. Part of the proceeds of this expression goes directly to support honeybee conservation. Ted tells about his background and The Savannah Bee Co. 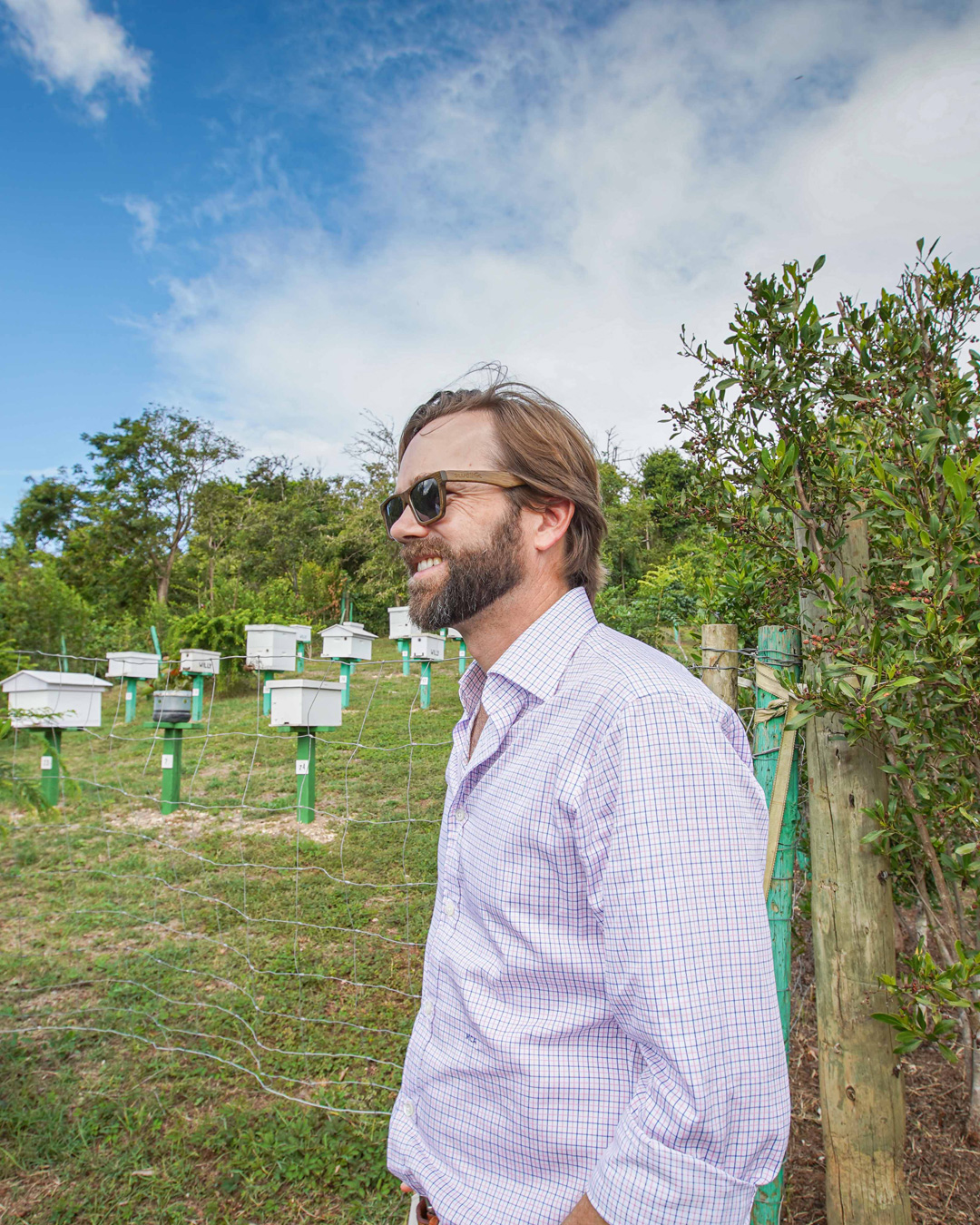 Pictured above – Matti Anttila of Dixie Southern Vodka at the honeybee conservation project in Puerto Rico.

In our podcast-only exclusive segment, “Another Shot with NOLADrinks,” we sample a peach vodka that uses peaches sourced directly from a farm in Georgia. We also chat further about honeybees and conservation.

As noted above, Matti addresses NASCAR’s changes towards being more inclusive and how they support that effort wholeheartedly. He also shares his view on using the name “Dixie” in the brand.

We close things out with our Parting Shot sharing a few additional thoughts on NASCAR and wearing a mask.