On this edition of The NOLADrinks Show with Bryan Dias, we’re talking festivals in New Orleans. We discuss the landscape, their cultural impact, and their economic importance. We’re joined by Emily Madero of French Quarter Festivals, Inc., Kristian Sonnier of New Orleans & Company, and Cleveland Spears of the National Fried Chicken Festival. 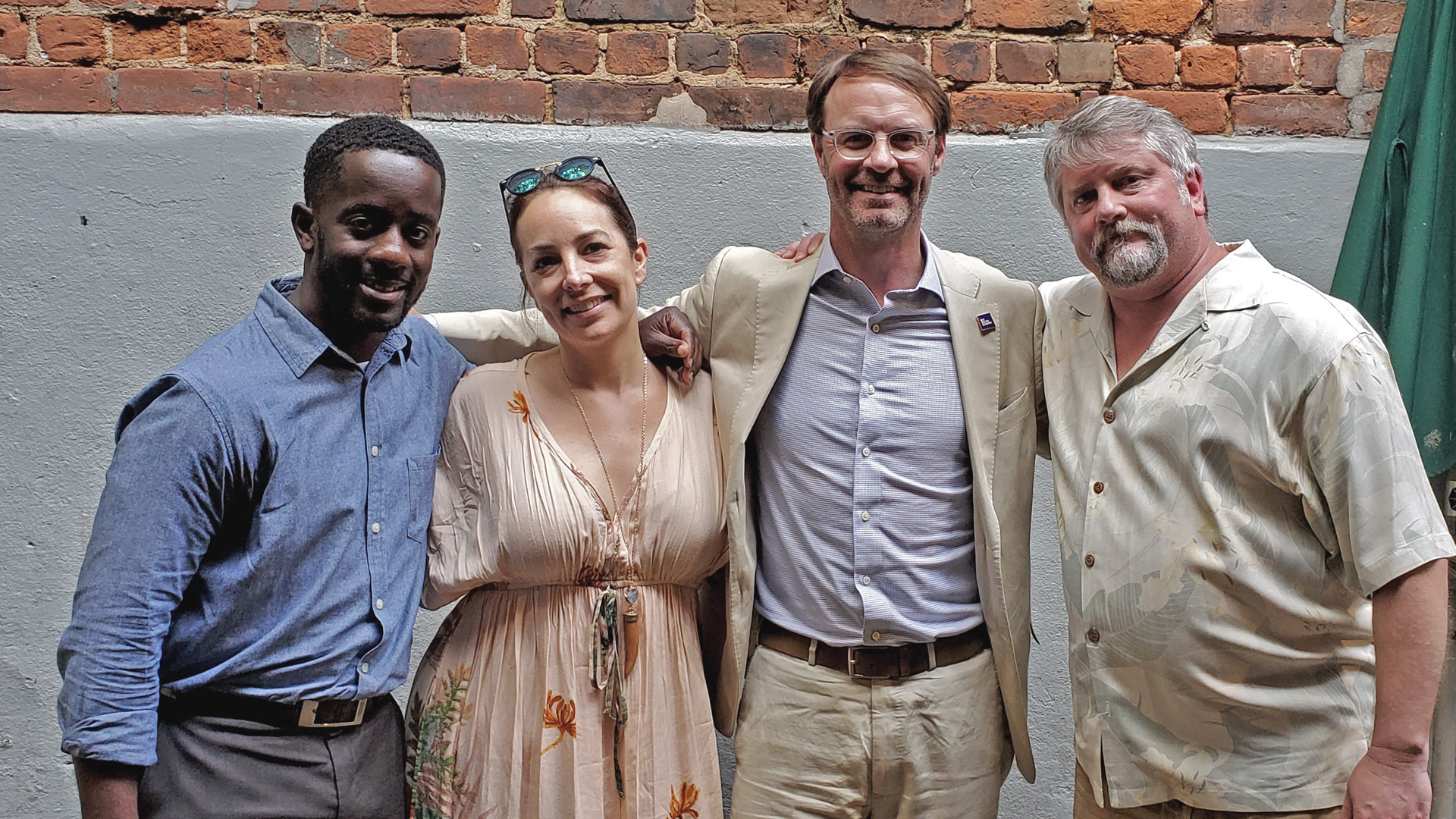 We kick things off letting you know about this week’s show and also that we’ll be taking next week off. We will back the week of the 20th with a new one!

Then, we head over to Sylvain for our featured interview chatting about festivals in New Orleans. With around 140 official festivals per year in the city, it’s an integral part of culture and economy. We welcome Emily Madero, President and CEO of French Quarter Festivals, Inc., Kristian Sonnier, Vice President of Communications and Public Relations for New Orleans & Company, and Cleveland Spears, founder and showrunner of the National Fried Chicken Festival. 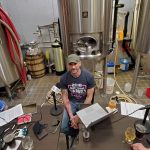 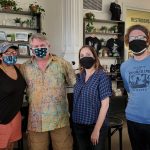 The NOLADrinks Show with Bryan Dias – Sustainability Behind the Bar – 2021Ep6 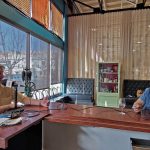 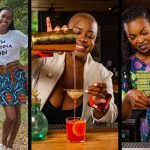 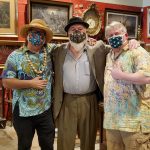 Kristian talks about the overall importance of tourism to the city’s economy and how festivals play a large part in that. We also discuss how the city can support so many festivals, even with only spring and fall existing as the two most viable times a year to hold these events.

Also, Cleveland and Emily discuss their respective festivals. Both draw folks locally and from afar. The National Fried Chicken Festival is in its third year while French Quarter Fest just enjoyed its 36th. We talk about the nature of their festivals, what they mean to each of them, and how they plan and organize the events. 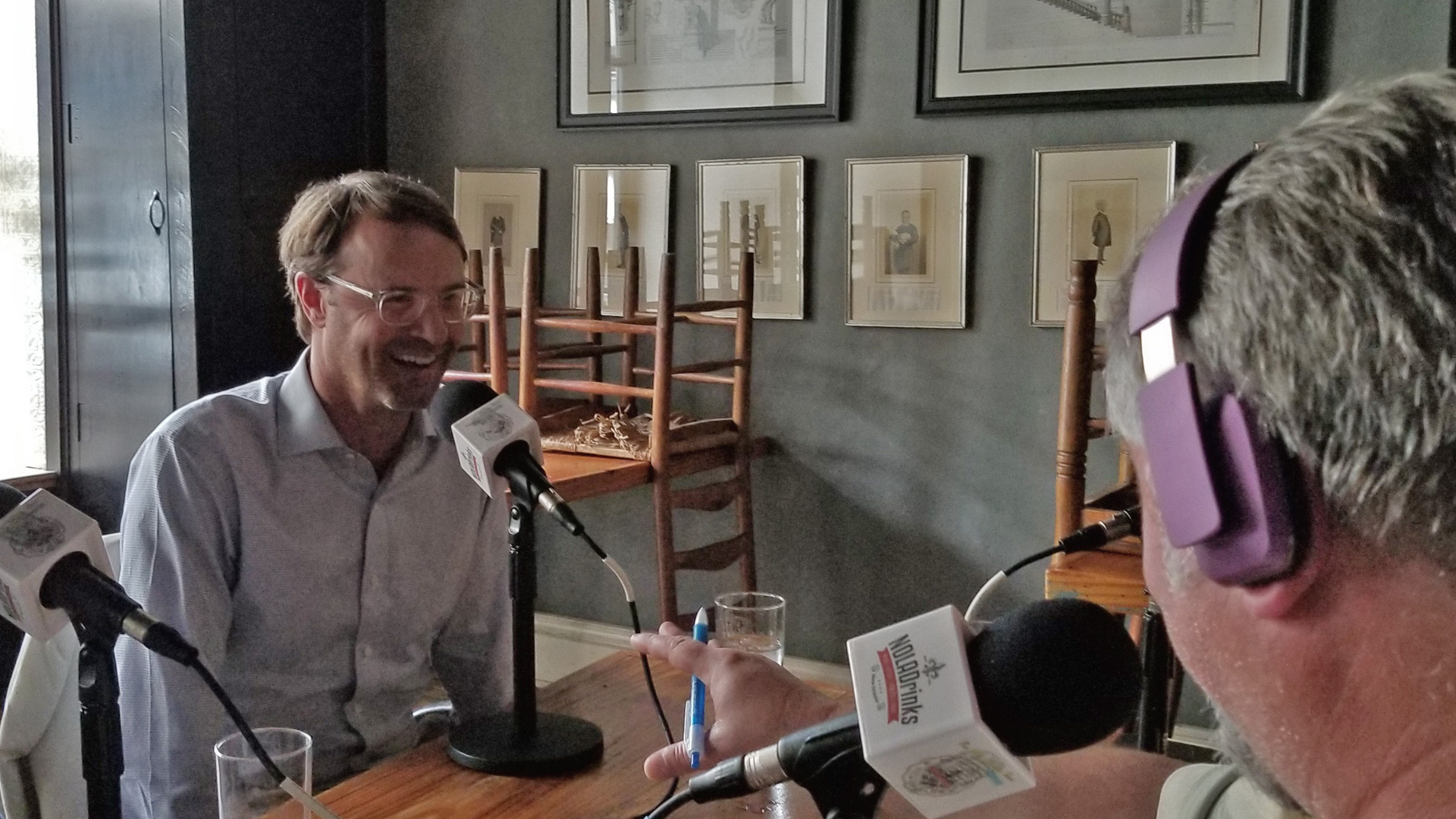 Other topics include the idea of “festival fatigue” (and how we don’t seem to have that here), infrastructure needed for these types of events, and how we “do festivals” better than anyone else here in New Orleans. Kristian, Cleveland, and Emily stick around for our podcast-only portion of the show – “Another Shot with NOLADrinks” – where we get further into things and how you can connect with these two great events as well as New Orleans and Company.

We close things out with our “Parting Shot” discussing the purchase of one of our two major newspapers by the other and some concerns there.

Thanks to Sylvain for hosting us! The map below shows their location. You can subscribe to, stream, and download The NOLADrinks Show podcast using the links and player at the top of the post.