On this edition of The NOLADrinks Show with Bryan Dias, we’re at Tujague’s – New Orleans’ second oldest restaurant. We chat with Todd Price, lead dining writer for NOLA.com and The Times-Picayune. We’re also joined by Tujague’s executive chef, Thomas Robey, for a segment.

Pictured above from left –  Todd Price restaurant writer of NOLA.com and The Times-Picayune and Bryan Dias of The NOLADrinks Show.

We then head over to Tujague’s for our featured interview with Todd Price, lead dining writer for NOLA.com and The Times-Picayune. We discuss his background and how he became a food writer. We chat about some of the publications and roles he’s held including starting out his current gig at the paper as their cocktail writer. We touch on some of Todd’s views on the cocktail scene in New Orleans, then and now. We close out this segment getting some insight on the broader restaurant landscape in the area. 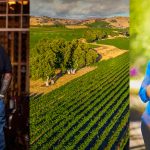 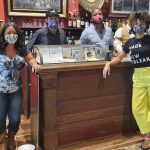 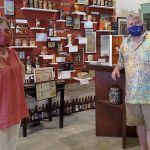 In the next segment, Tujague’s executive chef, Thomas Robey, stops by (with some tasty bites, by the way!) We talk about what he’s up to at this historic spot, coming over after 20+ years at Commander’s Palace. We also discuss what it’s like to take over a spot with this much history and tradition in New Orleans. 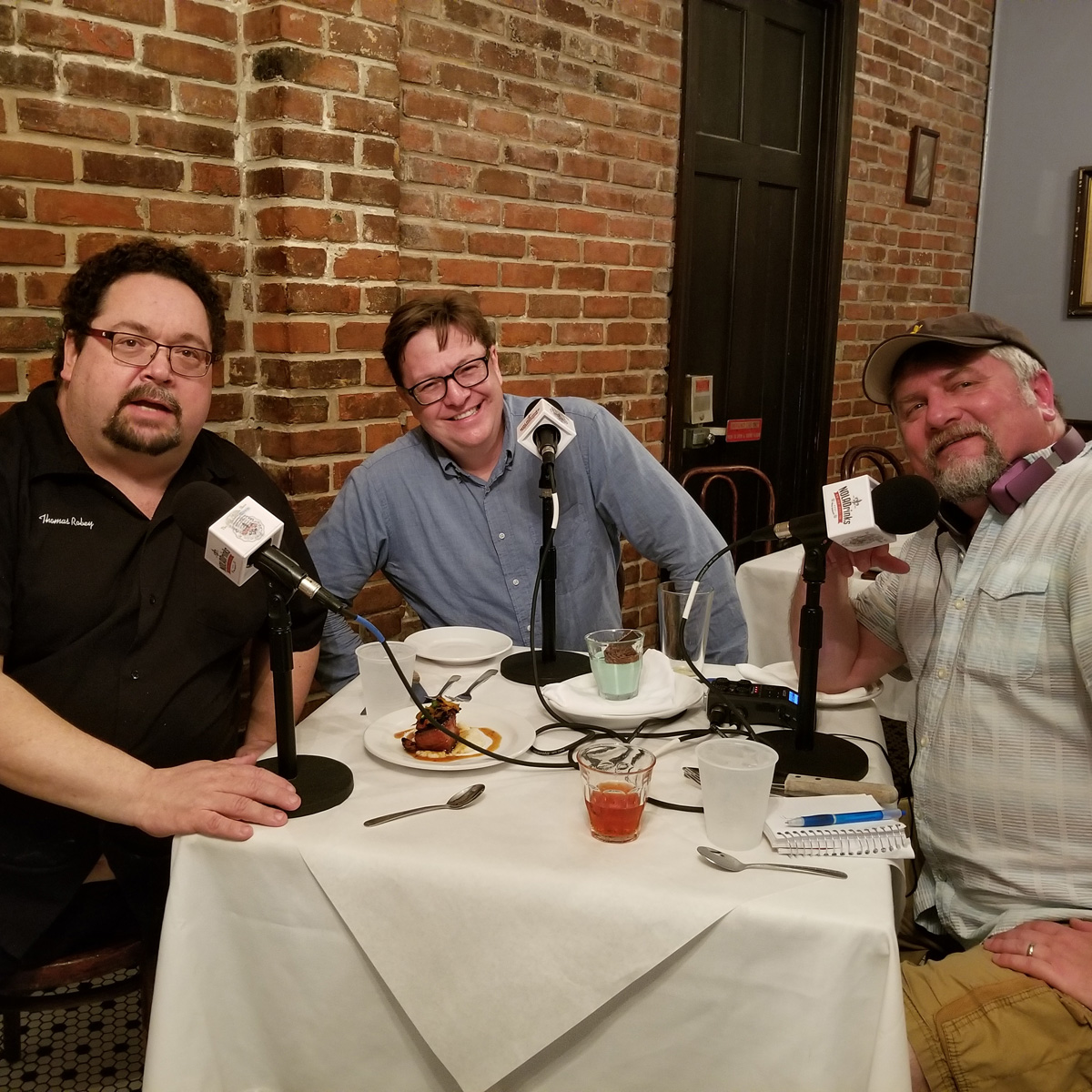 We close out the radio portion of the show with Todd talking further about the tradition and longevity of certain New Orleans restaurants and how and why the city’s culture supports them. We talk about change and modernization versus constancy. We then chat about the growing amount of ethnic and other genres of cuisine continuing to increase in the area.

Pictured at left from left – Tujague’s executive chef Thomas Robey, Todd Price restaurant writer of NOLA.com and The Times-Picayune, and Bryan Dias of The NOLADrinks Show.

We close things out with our Parting Shot on the marijuana industry and some thoughts there.

The map below shows the location of Tujague’s. You can subscribe to, stream, and download The NOLADrinks Show podcast using the links and player at the top of this post.