On this edition of the NOLADrinks Show, we bubble-up your holiday season with a discussion about Champagne! Michael Knisley of Bubblyothèque joins the show to talk about this classic wine in the second hour. Star Hodgsen of the New Orleans chapter of the United States Bartenders Guild calls in with a report from the Tampa/St. Petersburg area where a delegation from NOLA is taking part in the Repeal Day events. 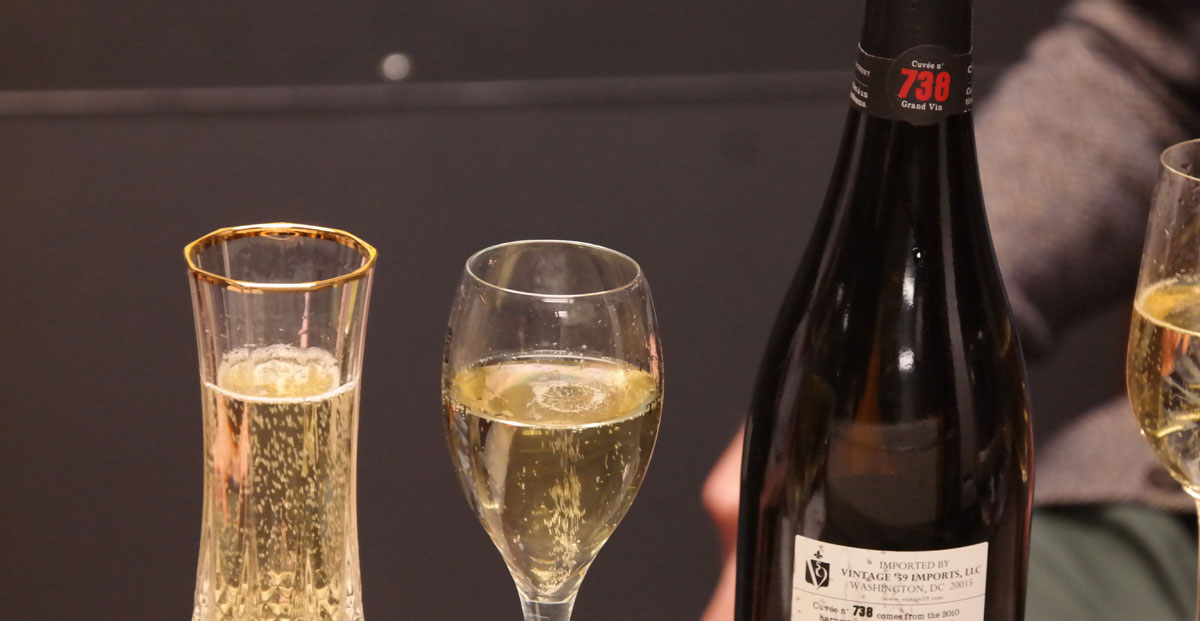 In the first hour, we kick-off the show with a few highlights of things going on around town. We also cover a little wine news including the growing sparkling wine market (of course, including Champagne) in the US as well as some reports on how climate change is affecting wine production globally.

Then, Star Hodgsen of the New Orleans chapter of the United States Bartenders Guild joins us by phone from Florida. The chapter has brought a solid contingency from town to the Tampa/St. Petersburg area to participate in the area’s annual Repeal Day activities. The event, which includes dinners, seminars, a gala, and more, celebrates the ratification of the 21st Amendment which took place on December 5, 1933. This amendment repealed the previous 19th Amendment established on January 16, 1919 ushering in Prohibition.

Star lets us know some of the activities the group is up to including her seminar on Agave. We also discuss what she is working on these days including her role as the VP of the NOLA chapter (she, previously, was the president) and her gig consulting in the bar world as well as doing events to train the home bartender. 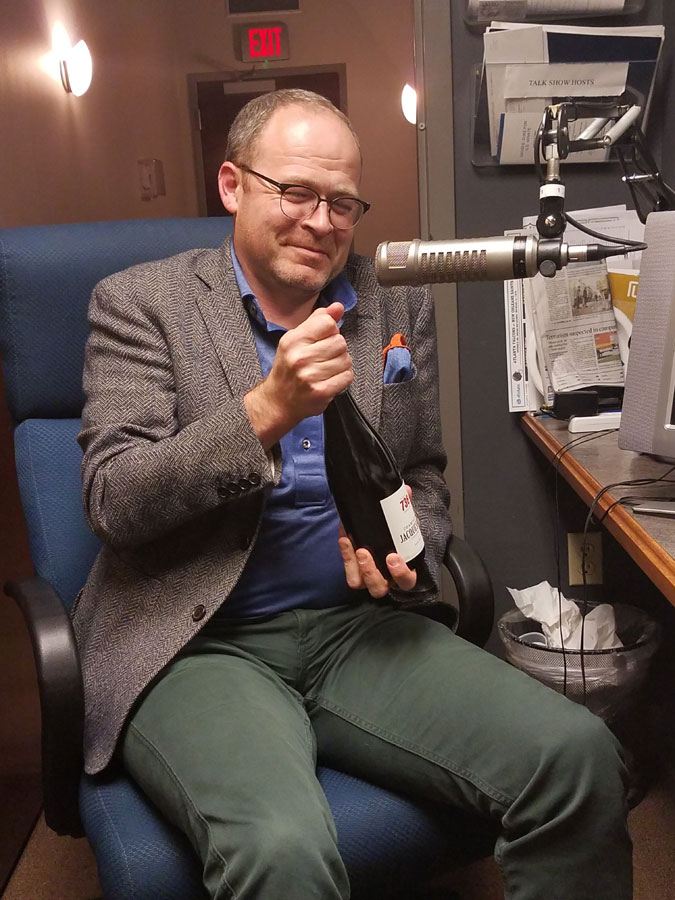 In the second hour, Michael Knisley (left), founder of Bubblyothèque, an outfit that puts on classes, champagne-paired dinners, tastings, and a pop-up Champagne Bar each month in the New Orleans area, comes on the show. We chat about Champagne – how it’s made, where it comes from, some history, and more. The conversation is fun and informative and seeks to, perhaps, remove some of the mystery that surrounds this iconic wine.

We also talk a bit about how it’s the ideal beverage for the holiday season. As always, we do a little tasting. Michael shares the delicious and interesting Jacquesson 738. We sample and discuss this fascinating Champagne and talk about how their approach is something we’re seeing more of these days, namely embracing changes in vintages (as opposed to the traditional “house style” approach of steadfast consistency in flavor profiles) and even single vintage wines. We finish off the show with Michael telling us about some of his upcoming and ongoing activities that help share bubbly with New Orleans! This includes a New Year’s Eve dinner, his regular pop-up Champagne bars, and classes.